-Everything you know about upcoming Flight Sim from Microsoft-

N2056 said:
After 20+ years of constantly re-learning for each new version I finally decided recently I'm not going past where I am now. I have enough to keep me happy making planes for a long time. Microsoft lost me at Flight!
Click to expand...

Relearning isn't easy, that's where we hope new generations pickup the stick and keep running. If we all stopped learning, we would be at FS 1.0. This needs new devs to relearn and help move the tech forward, unless you just don't want to.

Huh? I think you watched the wrong video! lol
A

I was just kidding. They are stellar!

The only thing I'll complain about is flexibility. Working with UE4 materials, I'm spoiled by its flexibility. P3D and XP materials do the trick but could be so much better! I wish they update their SDK for MSFS in this iteration to allow at least the use of texture masks.

Yes, but the real question in all this is .... Will it be 32-bit or 64-bit? and will the flight dynamics emulate rockets or not.

ronh said:
Yes, but the real question in all this is .... Will it be 32-bit or 64-bit? and will the flight dynamics emulate rockets or not.

They would be out of their mind darring a 32 bit sim in this era, it would be suicide!

ronh said:
Yes, but the real question in all this is .... Will it be 32-bit or 64-bit? and will the flight dynamics emulate rockets or not.

Granted, the Display was done in 4K... that should give a clue... I doubt 32-bit can handle that... another clue... look at the XBox specifications. Supposely the next generation XBox is going to be even better.
So, why would they go backwards? Wouldn't make any sense to do so. .
F

Let's all remember that these images are all from Alpha or lower revs, and judge accordingly. What we see here may not reflect the eventual release. The insider states they're going to eventually be releasing beta revs to selected people who sign up... likely with NDA's required... Release is at least a year away, more likely Christmas 2020... Which is fine by me, I've got decades of stuff to use with what I've got already and I'm perfectly happy with what I've got installed today (<--Airplane Addict.... "But it's on sale, how could I possibly pass this deal up??" ). Not, of course, so satisfied that I won't jump on board as soon as this is released

Personally I'd say it's a little early for detailed critical analyses, but go for it

Resource contributor
I interpret the question about the 32 bit distinction as a reminder of how far we’ve come.

Kelvin Richardson said:
Relearning isn't easy, that's where we hope new generations pickup the stick and keep running. If we all stopped learning, we would be at FS 1.0.
Click to expand...

Meh, I figured I was going to get hooked up with some of that Azure style AI. I'll show it examples of really good scenery and examples of what I do and pretty much let it take things from there. It's my unique product, if I set up the comparative data field, right?

I'll partner with an AI that has a relationship with a web crawler, so they can share intel over things like the difference between where ferries and fishing trawlers moor, plus other things, like hopping onto Flickr, grabbing a quick image and grafting it into a payware quality Ferry Terminal texture, for us to view as we fly by.

But I speak virtual tongue in cheek.

Resource contributor
I just hope that the sim will come with more than just looks. Polished AI and ATC, a better flight model and expanded default systems functionality compared to FSX/P3D is an absolute must. And a working SDK.

Ricardo_LVFR said:
Sure, most of us will stay with 4G, and just let 5G be there for others to enjoy. How many of us prefer 3G instead of 4G nowadays?

Consumers drive demand and preferences in this 'analytics driven society'.
Click to expand...

This doesn't mean that everybody will update within six months.

Come on guys .. really. I guess I should have added this.

All this speculation on a trailer. Ok how about how do you fly using an xbox controller? Ba Tum Tsss

In case you miss it it will be on both XBOX and PC, I assume all the folks here are talking about the PC version we are not really into games so flying on XBOX console is not on table on this forum...

Yep, available on the PC as advertised here.

Just Sayin' So far, not liking what I read.

Ronh, you make your point!

Let me move to the FS/P3D forums business as usual for me here, bthwy thanks for raining on the parade...

So if you used the same email you used for Microsoft Flight as the email for the insider program, guess what, it finds your old Flight GameTag and you are in the insider program. Now you download the XBOX insider hub for PC etc. etc., Then you MAY be selected for the Technical Alpha/Beta program.

I doubt that the community won't be involved, it would be a huge mistake.

ronh said:
Ok how about how do you fly using an xbox controller?
Click to expand... 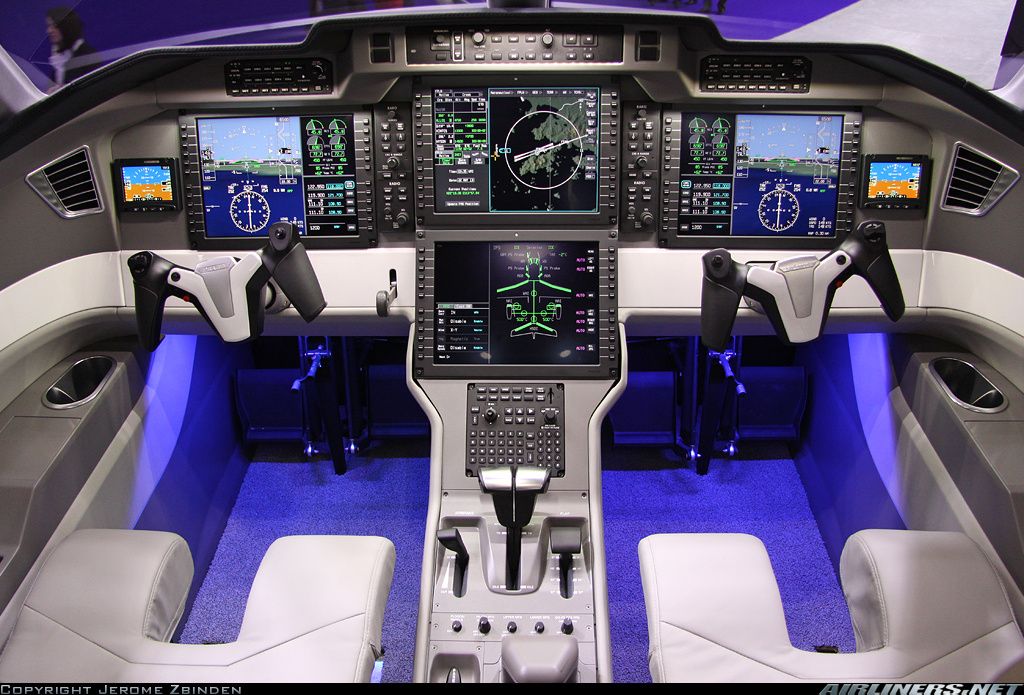