After the release of UGMS Mestia I have been working on another destination in the Caucasus mountains: Ambrolauri. A remote village in the Georgian Racha region. The airport just opened in January this year and domestic flights to the capital are available two times per week.

Here my first render of the terminal and a few real life pics to see what you can expect.

The airport is so new, that I don't have any information yet on the ICAO Code etc. That's why I gave it this working title...

a few weeks ago:

Love it. This is a country I have been wanting to explore a bit in FSX/P3D.

I don't know if it is just me, but I only see the real world photos, not the WIP ones

Roel said:
I don't know if it is just me, but I only see the real world photos, not the WIP ones
Click to expand...

I changed the link now. It is only one WIP pic though thus far. After I can load something in the sim, I should be able to show some more pics.

This one was quite a while on hold now while I was working on Telavi. This weekend I continued and worked on the photoscenery. I was lucky that a new high quality pic became available on bing this year. It does not contain the new airport yet, but it is not really needed. In the following pics you can see how it blends with orbx' FTX Global. I hope there will be an openLC soon but it looks well enough... 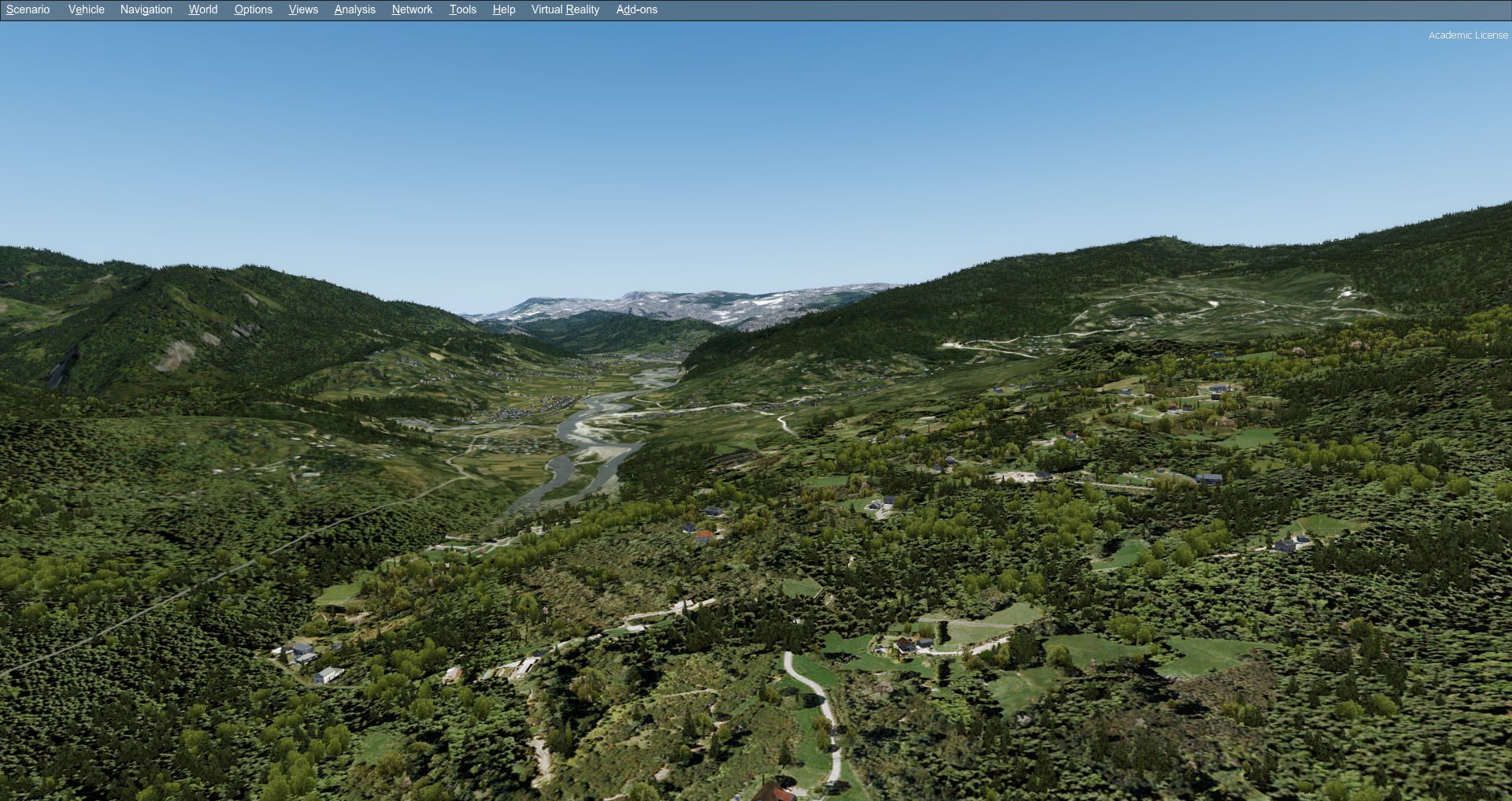 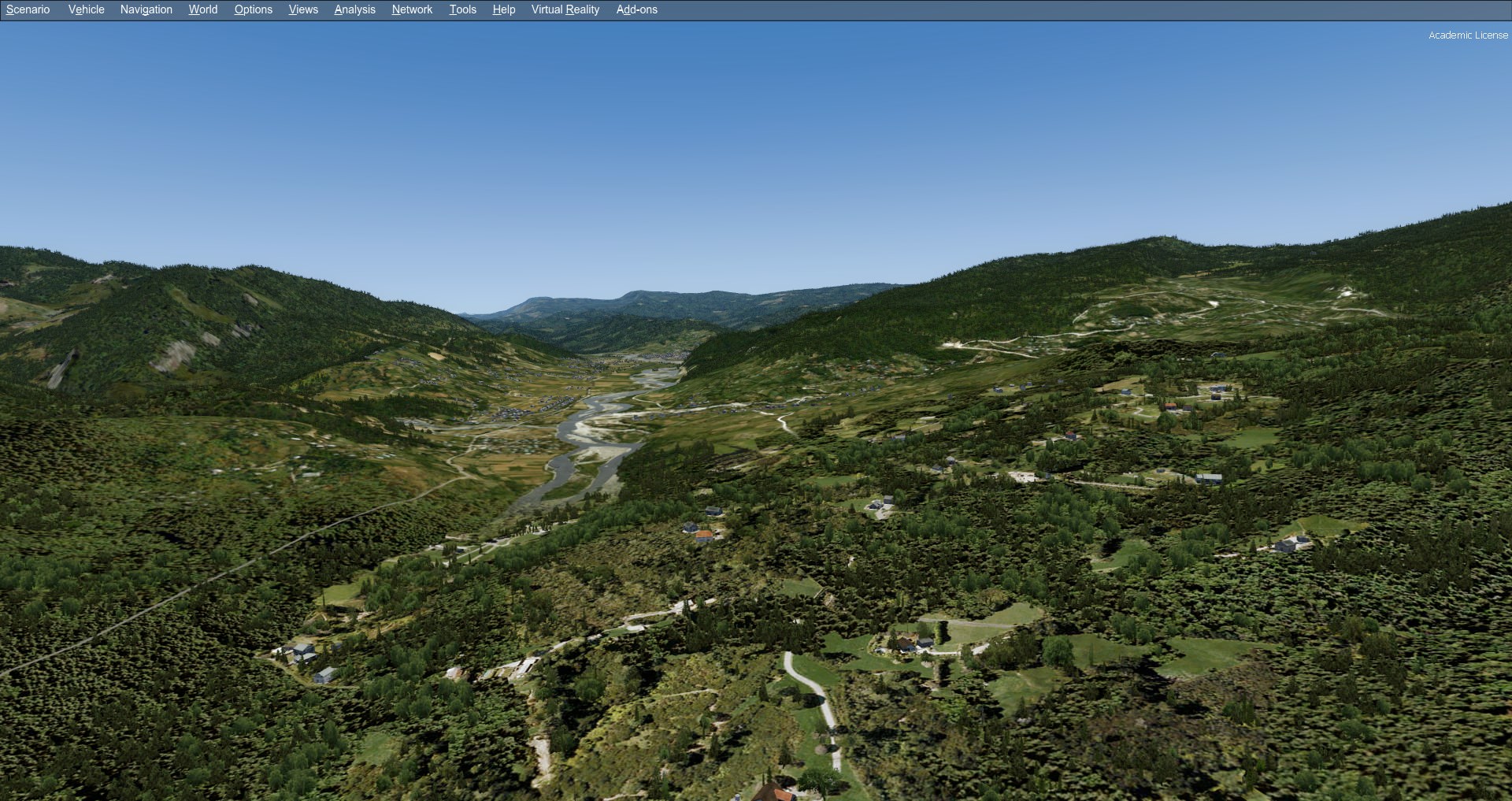 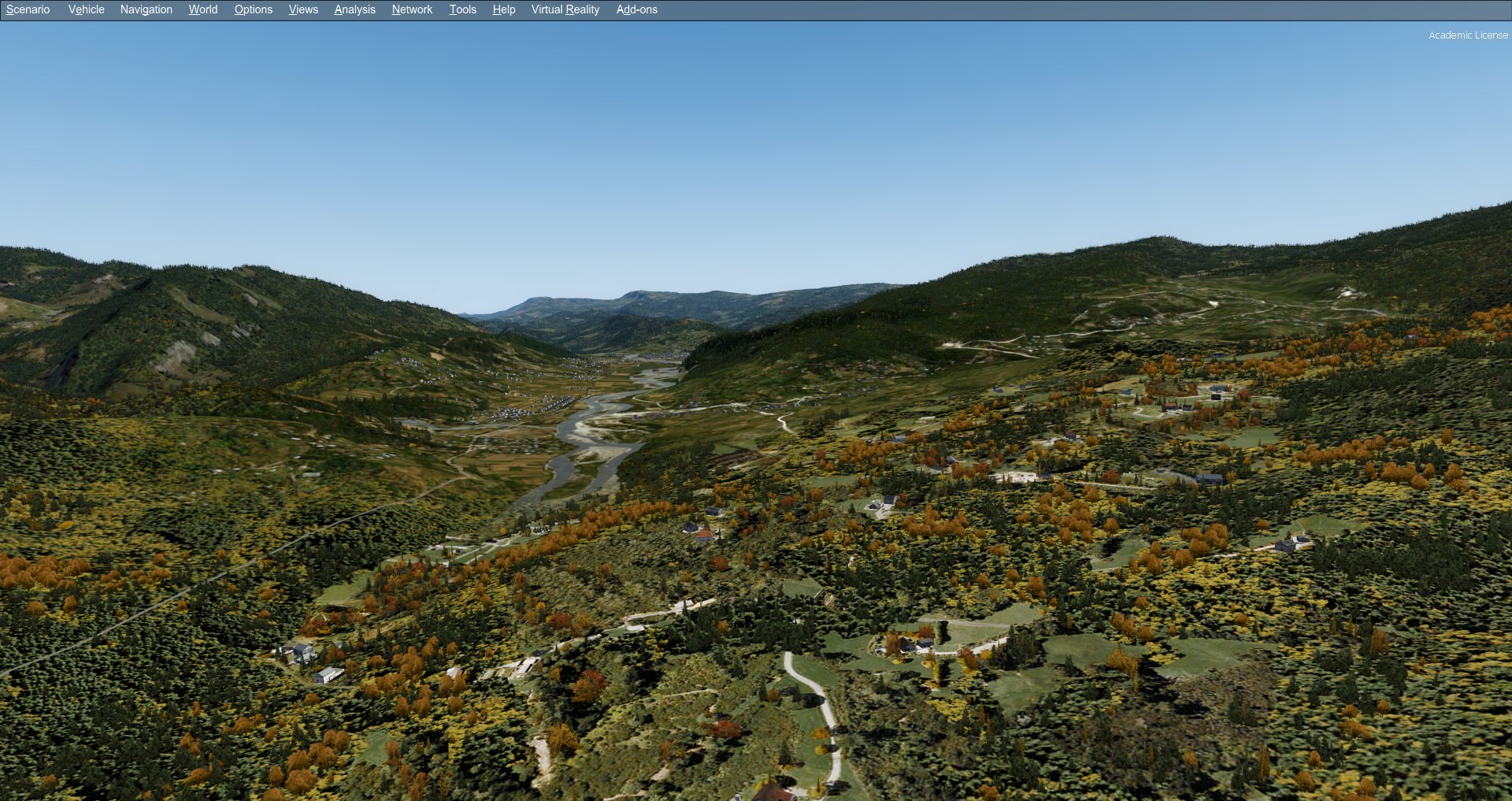 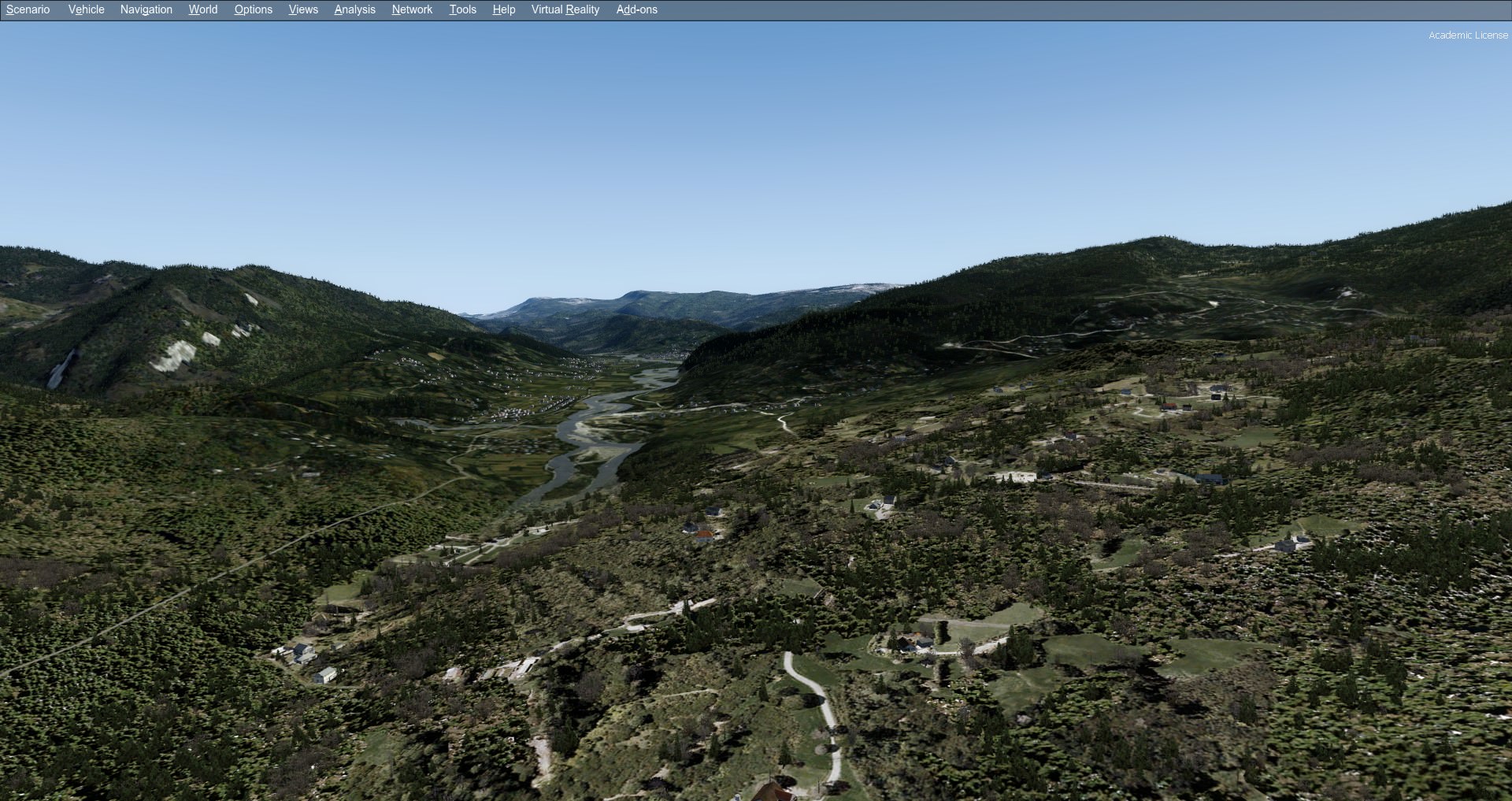 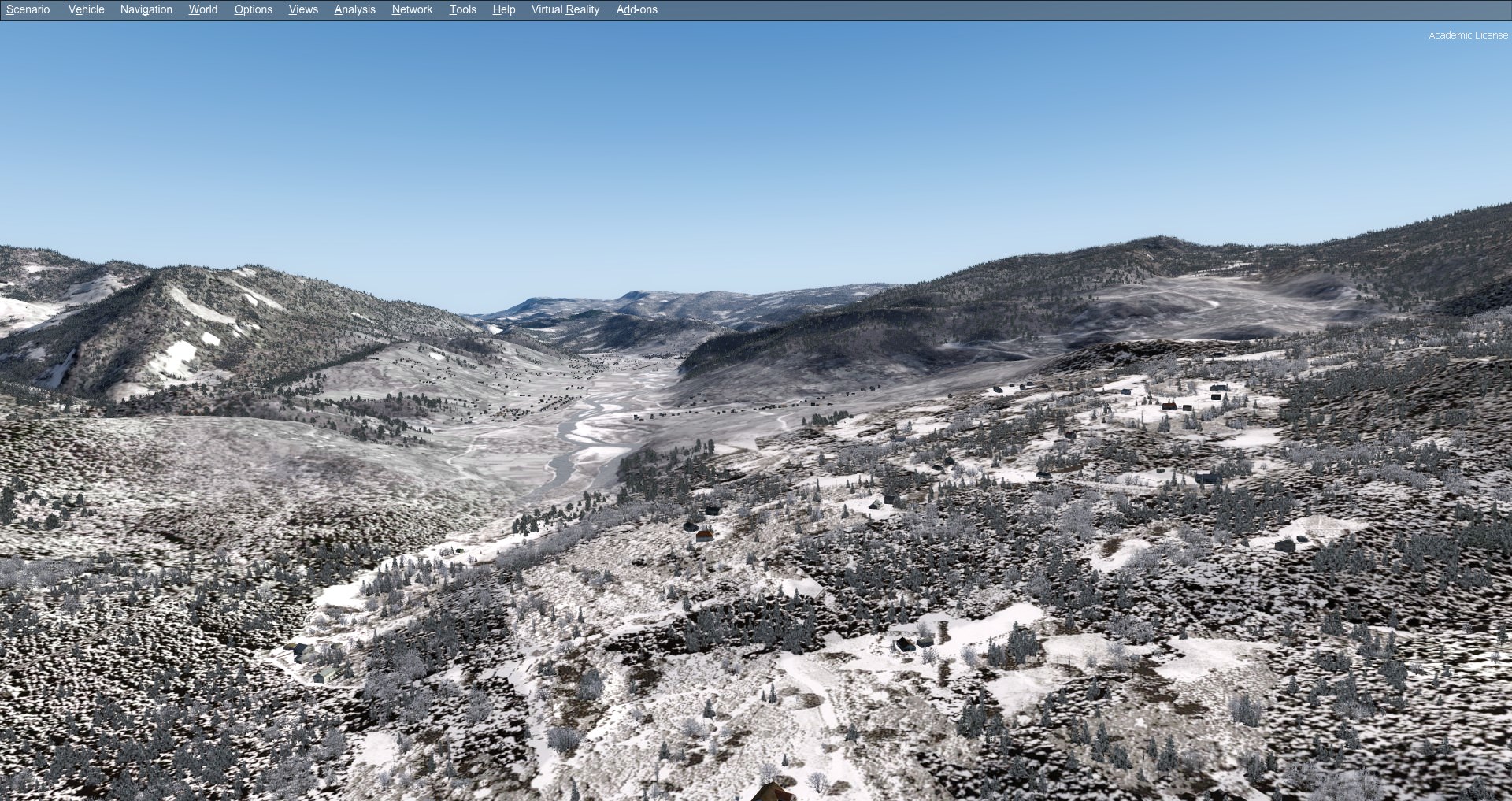 The Autogen is not done yet, at least not fully but most of the buildings are already there. The most work will go into the vegetation.

The Terminal is also modelled, at least the outside. As there is a lot of glass around, I will have to model the inside as well. Never done that, so we will see how it goes... 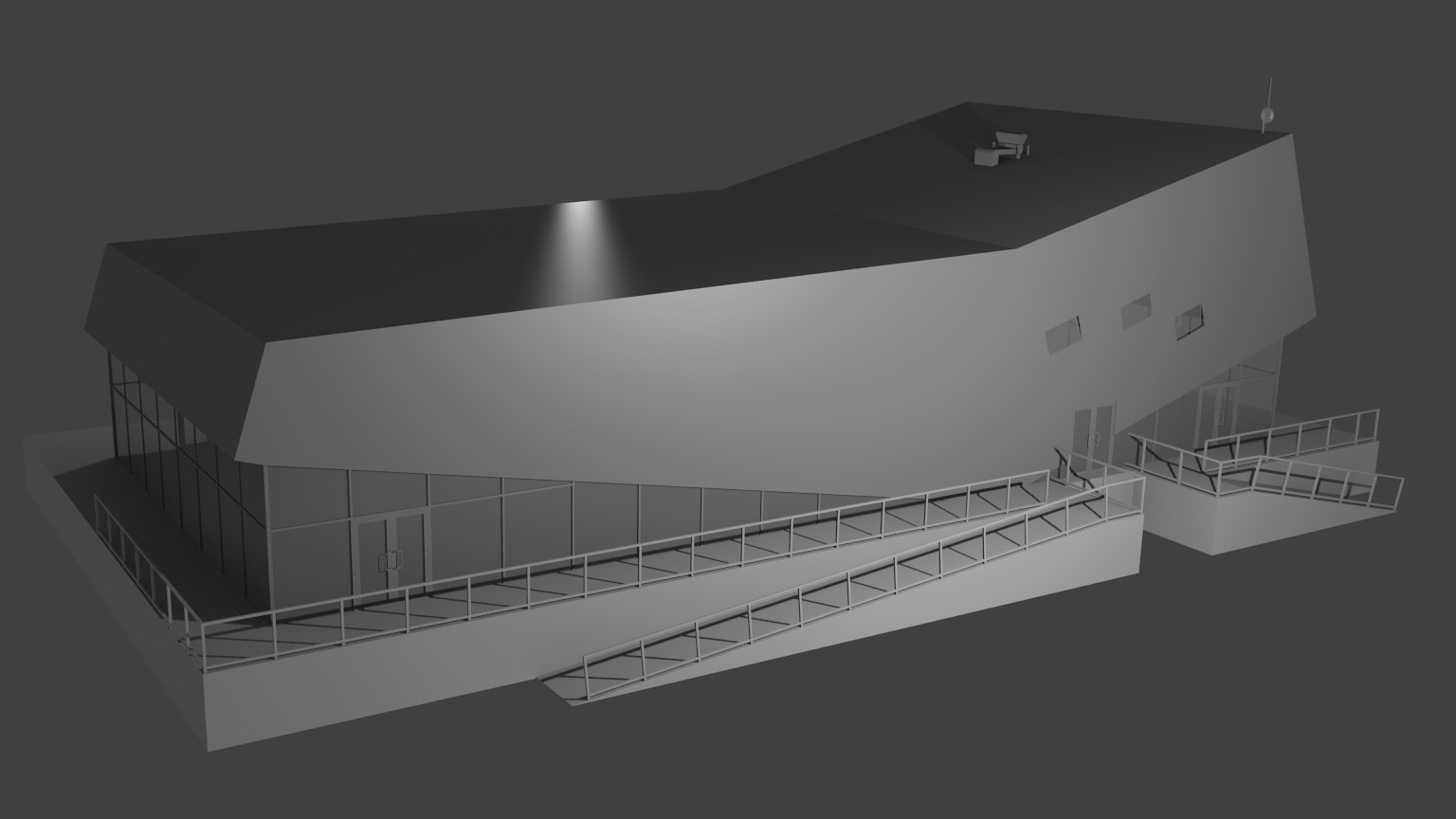 So we can walk inside and have a glass of saperavi while waiting for our flight.

Wow, this thread is already two years old. But lately I am making a lot of progress. Finally I found a satellite imagery which includes the airport and all the buildings. Before it was basically a guessing game. Also I found some local who took a lot of pics for me and that certainly helps.

First pic shows the terminal in the sim. Certainly I will model the interior also to a certain degree but that'll happen later. 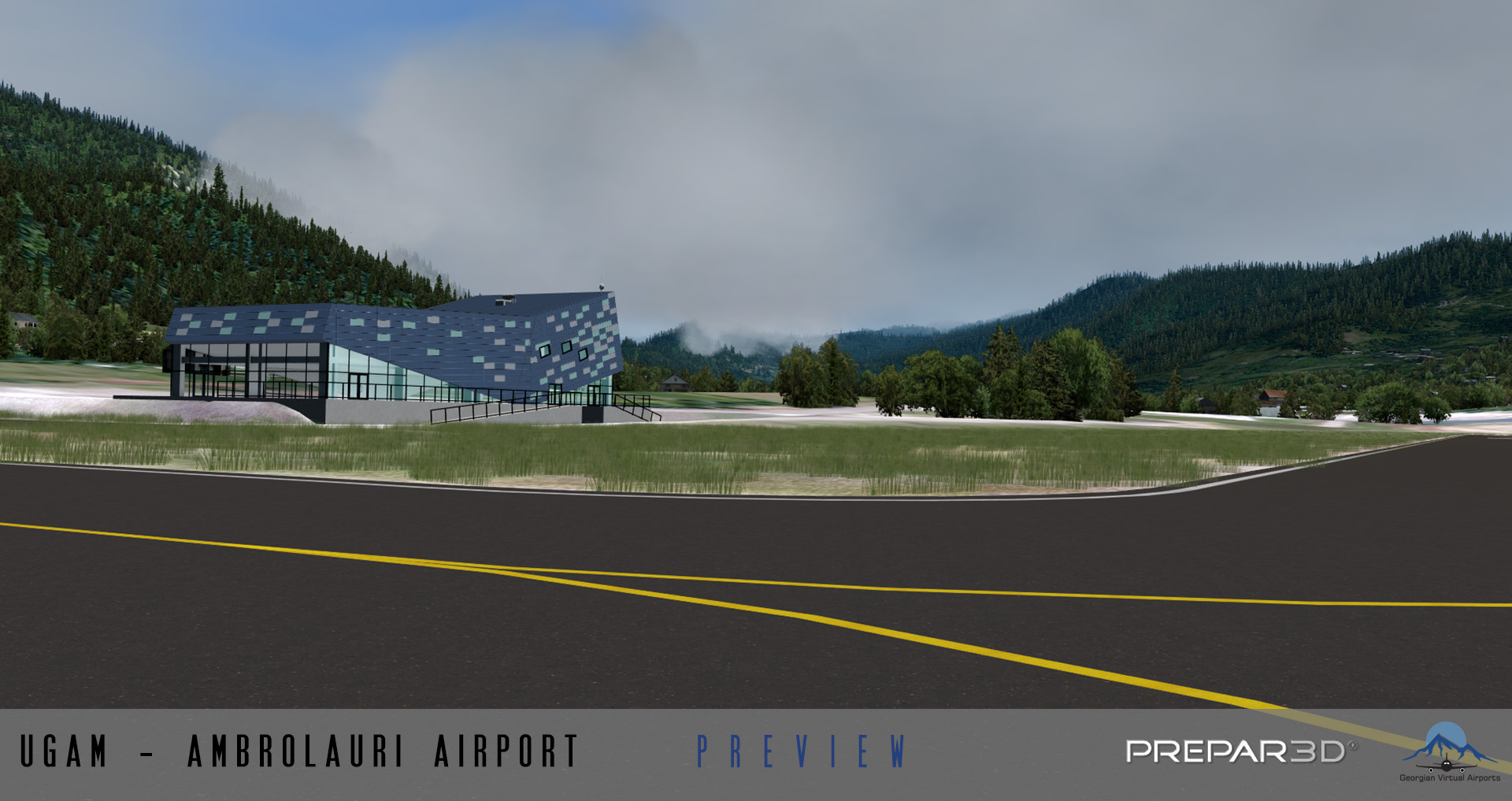 Second pic shows the garage for the fire truck and other vehicles. Not in the sim yet. 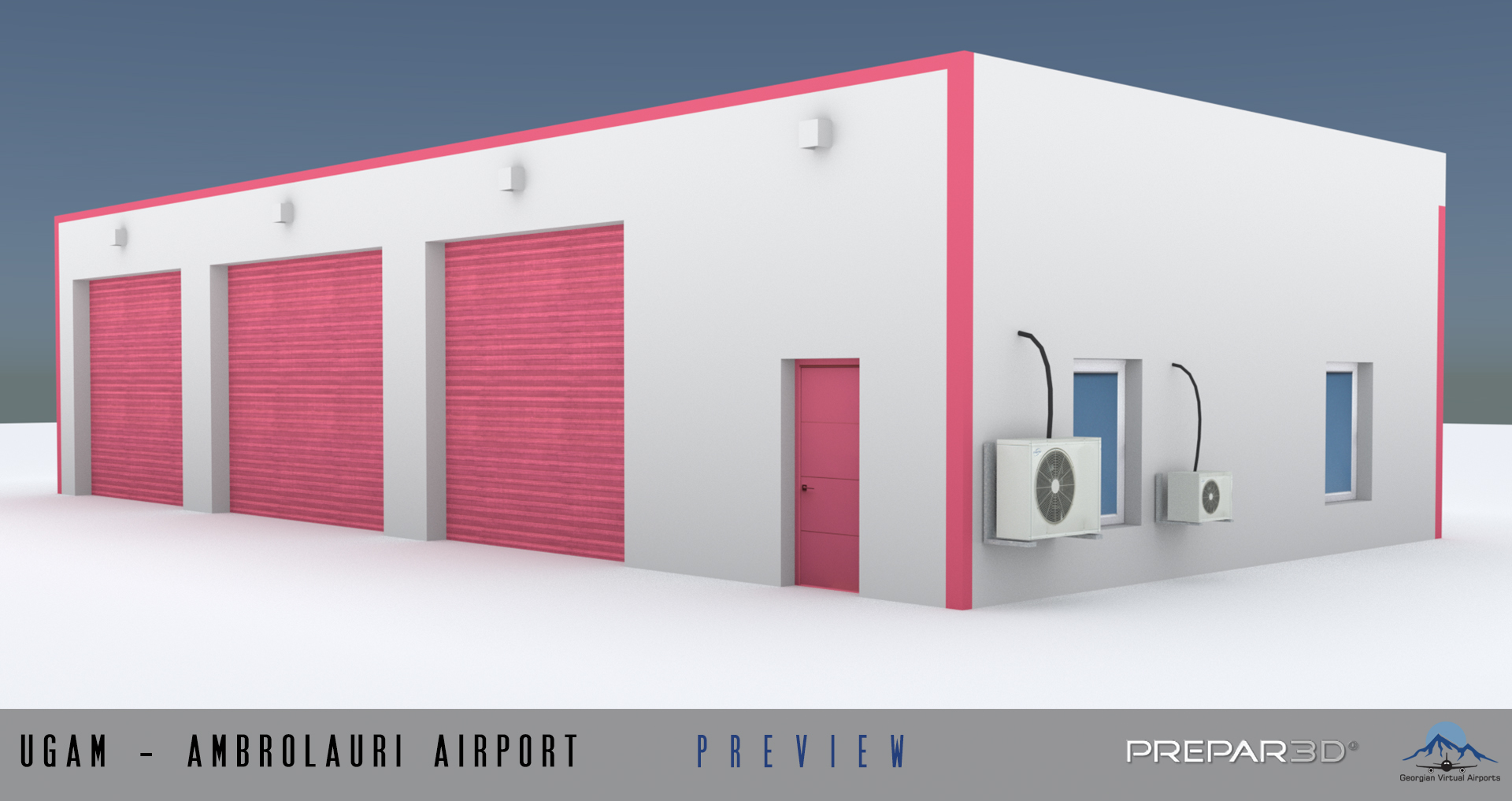 Somehow the todo-list got a little longer instead of shorter because of all this new information I got. But it will make it quicker in the long run as it is easier than guessing..

And here a pic of my first test flight with the Majestic Dash: 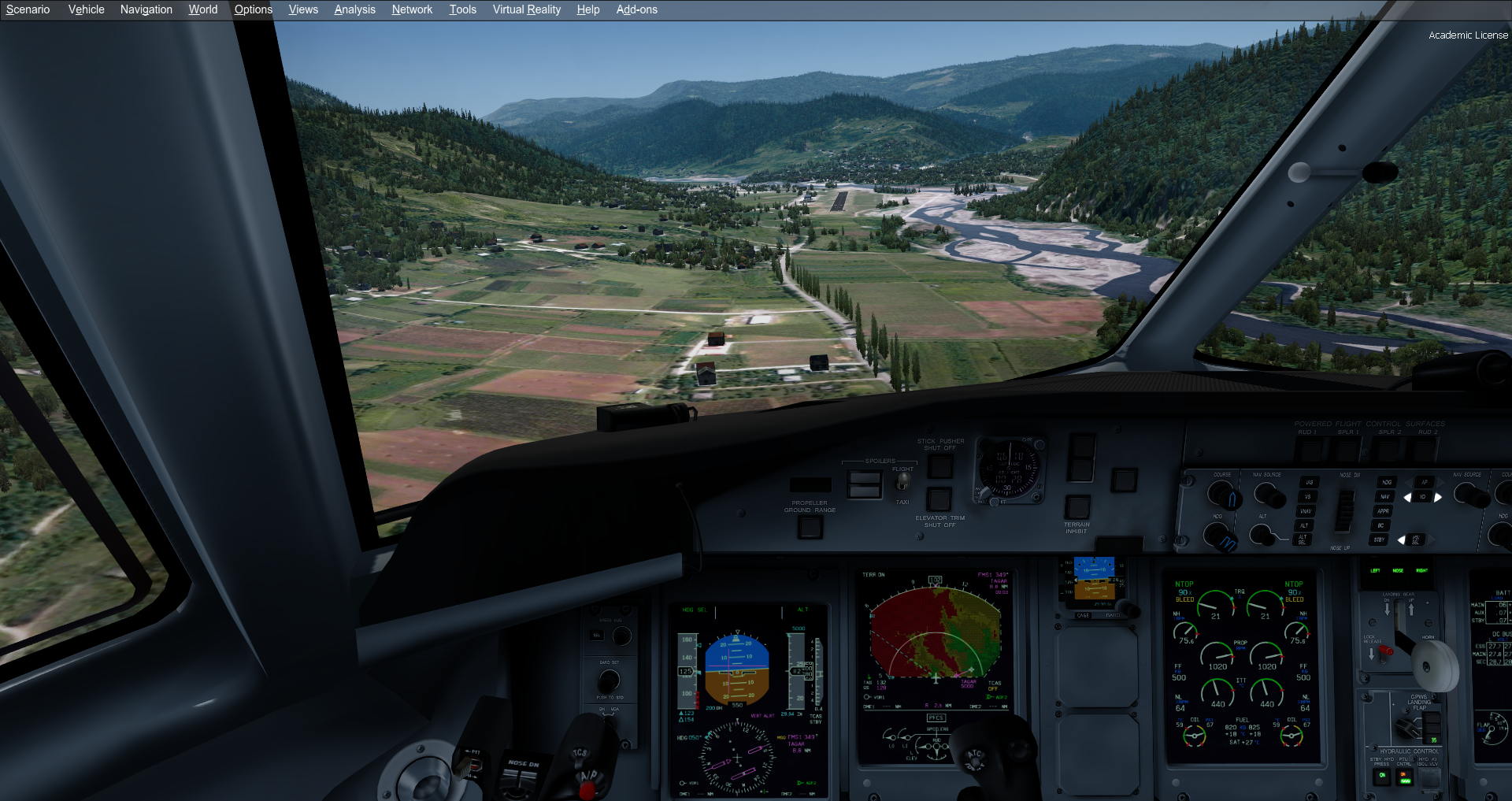 Nevertheless, there is progress and I hope to finish it soon. I hope this spring... I want to focus on Kutaisi... 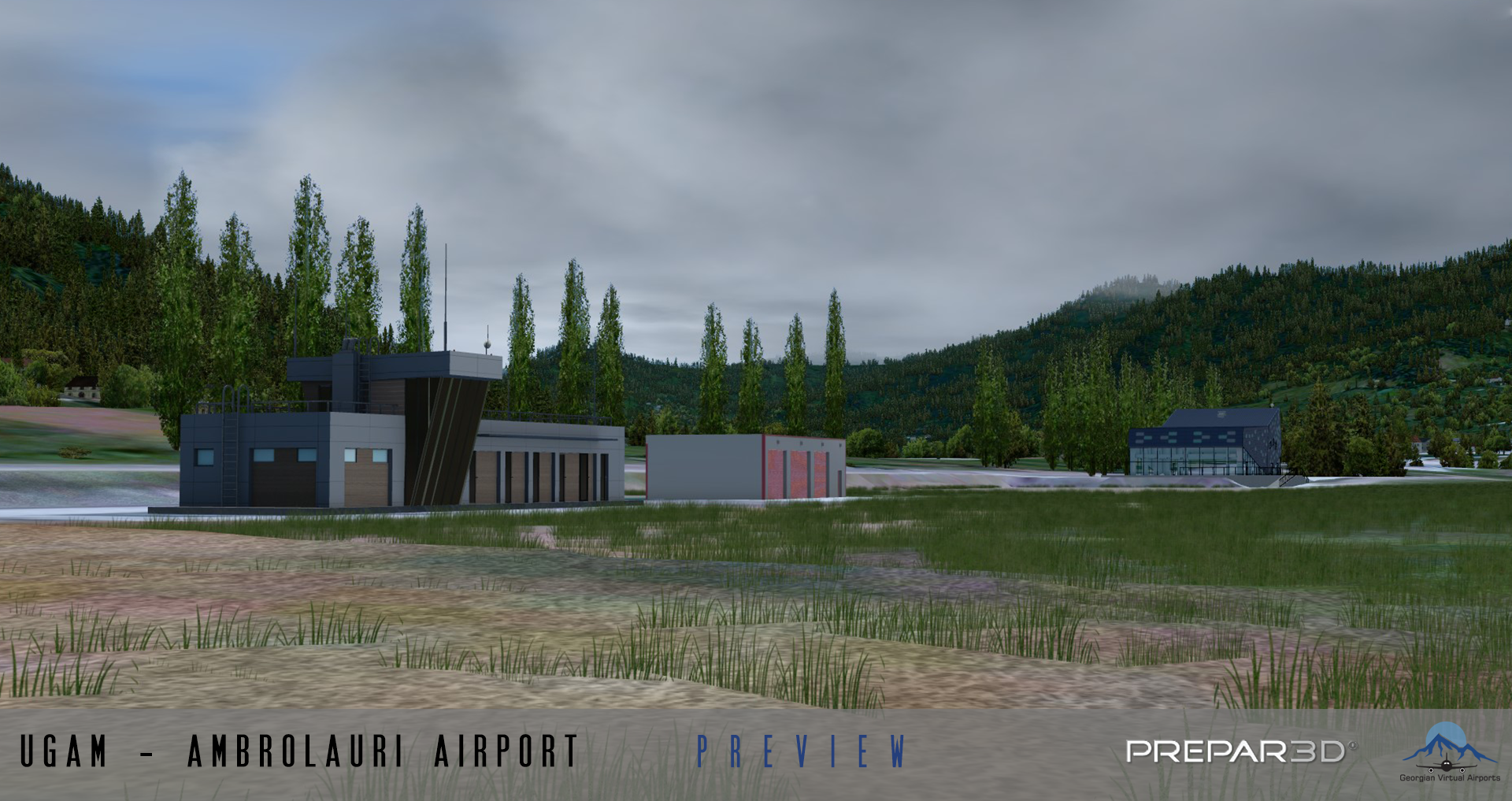 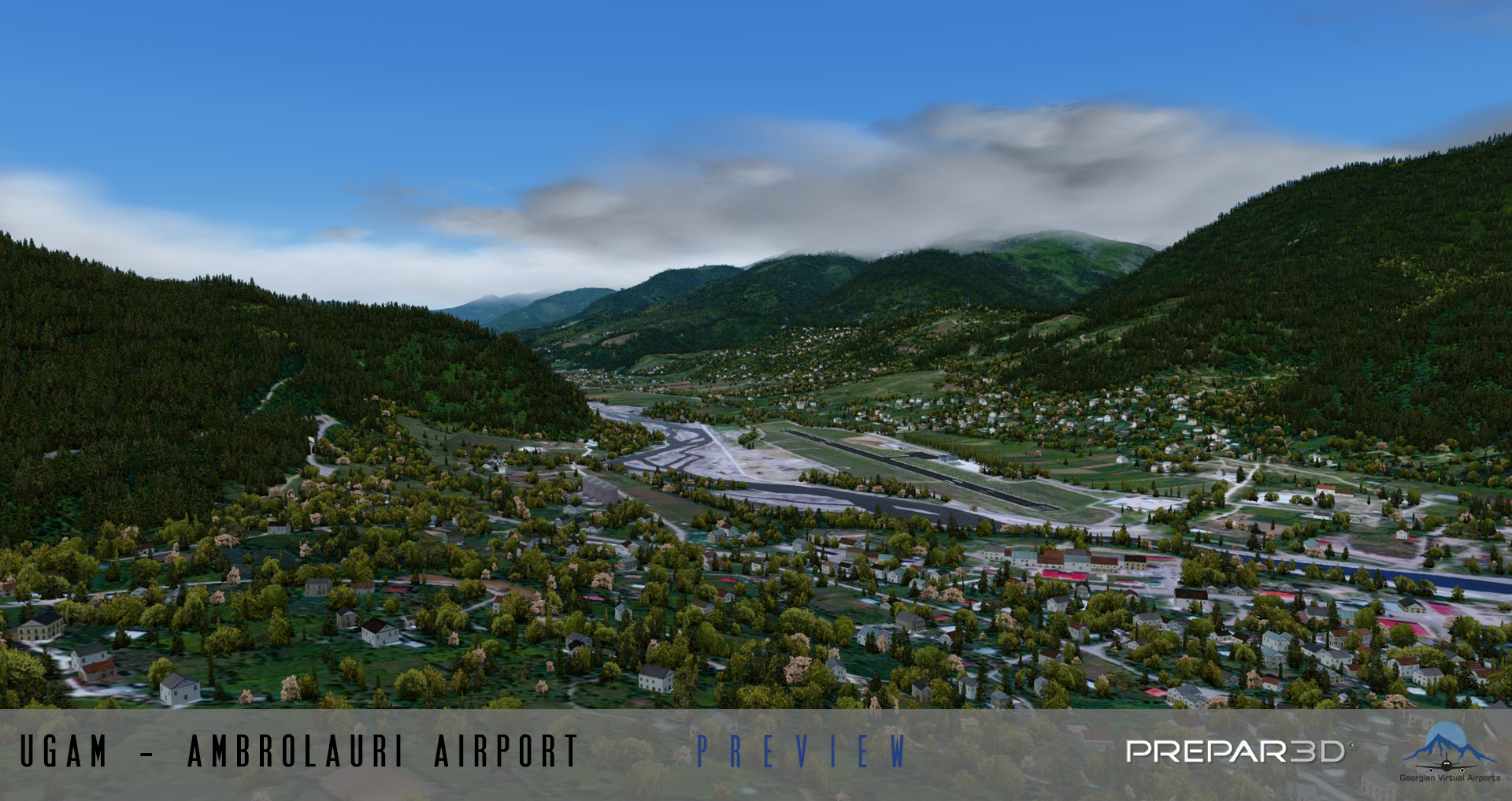 Indeed, it's nice to see you back with a new one. Good luck with this one and, most importantly, Kutaisi (was there last year - beautiful)!!!

Yeah, great to see the work on these fields continue David. This one is looking awesome so far.
You must log in or register to reply here.
Share:
Email Link
Top